Back on the 10th of October 2010 I signed on the dotted line and bought Chalet Number One (as it was called). I could write a book about my adventures since.

In 1993 Chalet Number One was opened, having been renovated from a wreck by Lloyd and Sarah Rogers. Named because it was the first chalet accommodation for the newly opened ski station of Sainte Foy.

In 2007 the Rogers sold to Nick and Nicky Brake who had moved over from their Morzine base. Over a couple of years the Brake's renovated Chalet Number One to form the basis of how the building is today.

In 2010 it became my turn to start my French adventure. Firstly I renovated the basement turning it from a damp couple of rooms to a cosy staff bedroom. Room six got a new wet room and a large expanse of old external timber cladding was replaced. Additional insulation was added, a new range stove and spare single oven and a myriad of fridges, freezers and a commercial dishwasher.

To date it has been non stop with new beds, a huge TV, carpets and a redecoration including new original art.

From 2010 to 2017 I operated as a catered chalet, with invaluable help from various seasonaires and the support of many guests.

With no one really knowing how Brexit would impact I took the decision to close and enjoy the chalet as my home in the Alps.

I love the old place and have, while it has been closed, renovated my own apartment.

I have now decided to reopen as self catered accommodation for winter 21/22.

I look forward to sharing my home with you. 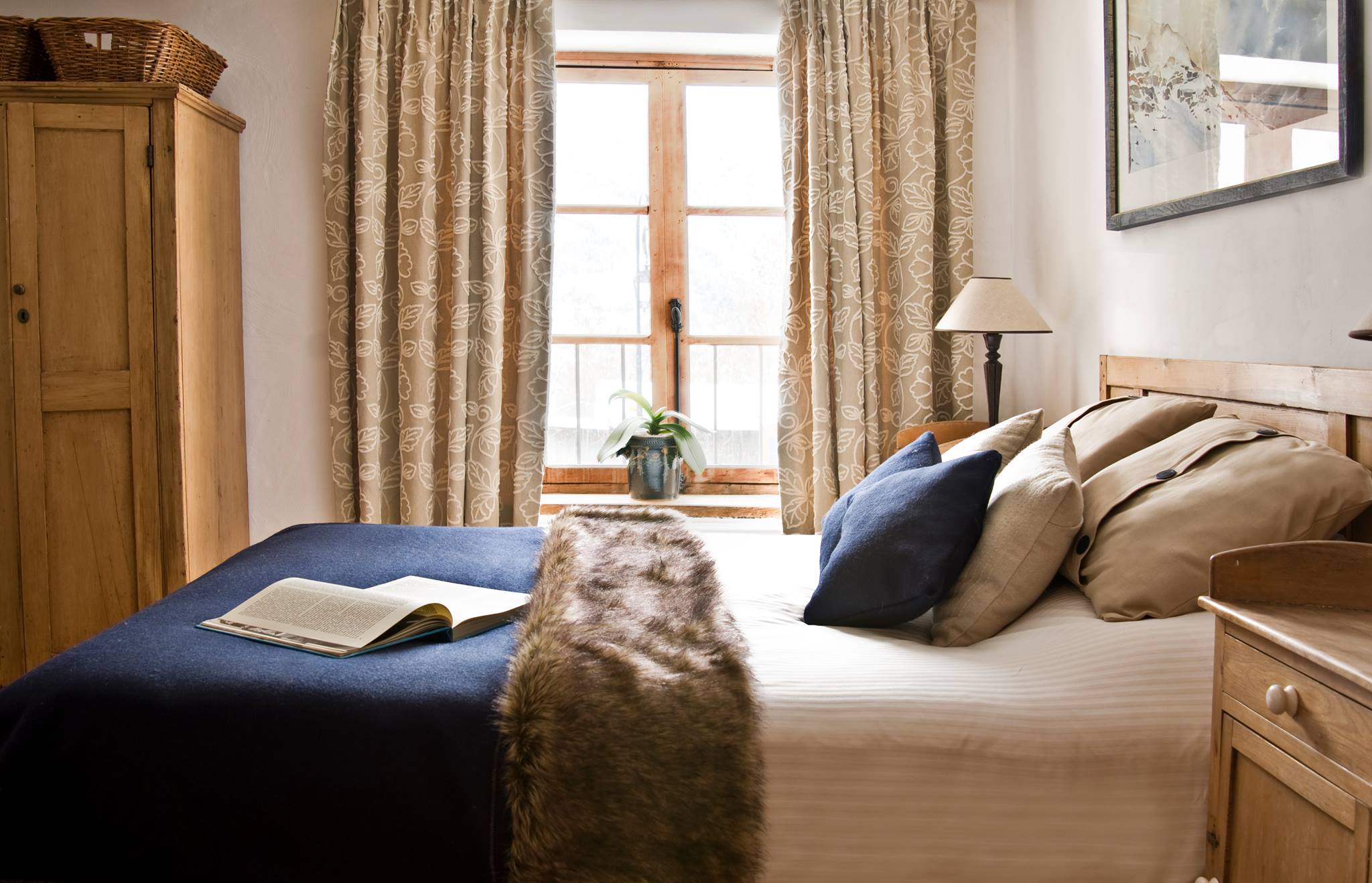